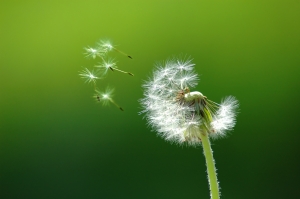 For many people running a business through the medium of limited company makes a lot of sense due to the income tax and national Insurance savings that can be made. But, for some people whose business has become very small, perhaps because they are winding down their workload, the extra administrative costs of running a company may not be appropriate.

So it is easy to transfer the business from a company back to individuals? The short answer is due to the tax costs of the transfer. This has to be viewed from two perspectives:

Goodwill for example is a key issue as the transfer of the business by the company is, without any relieving provisions, a disposal market value. If the original cost of the company is nil (as it often is), the market value is gain/profit which is chargeable to corporation tax.

So the Government has introduced draft legislation which may make the transfer easier for a small business. This will relieve the tax charges on the company when certain assets are transferred to the shareholder(s) who run the business as an unincorporated business.

There are limits to the assets in the company qualifying for this relief. It will not be available if the combined value of goodwill and premises which are owned by the company (and from which the company trades) exceed £100,000. If the trading premises are owned by the company this limit is likely to be exceeded but the premises may already be in the direct ownership of the individual(s) so this aspect of the problem is removed. However, it should also be noted that the business goodwill can be very difficult to value. Caution is required before taking this route.

The proposals do not extend to cover any specific relief from tax charges for the recipient shareholder(s). This means that the transfer of goodwill and other assets of the business will be treated as a distribution to the shareholder at market value. Income tax and capital gains tax may be payable by the shareholder(s) as a result. However, the following will help to minimize tax charges arising:

If you are interested in disincorporating your business do please talk to us. We can advise you whether use of the new relief is appropriate for you but we may also be able to show you that continuing to run your business as a company saves you tax. 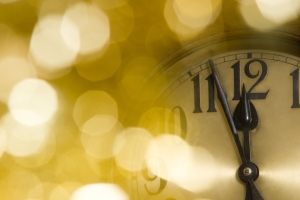 she sews by the seashore...

Making it big in business after age 40

Thoughts on the future of finance